(4) Near East: 83 species are included in this region. At least nine species of wheat as well as rye are indigenous to this centre. Many of our subtropical and temperate fruits are native to this region. 7

(8 a)The Chiloe Centre: It is an island near the coast of Southern chile. It is thought to be region of origin of common potato.

(8 b)The Brazilian –Paraguayan Centre: It is known to be the region of origin of groundnut, cassava, cashew nut, pineapple, peppers, potato, rubber etc.

learn interactively using these tools below 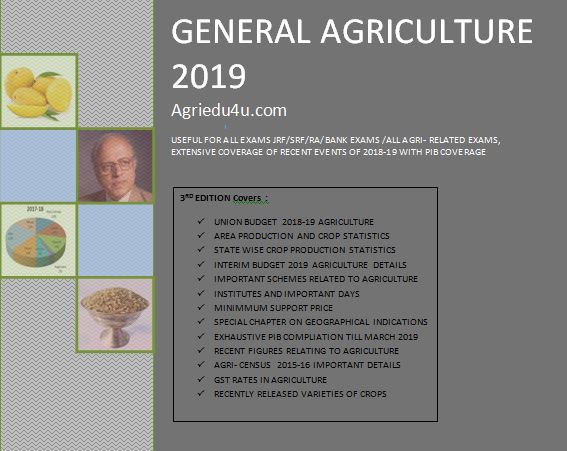 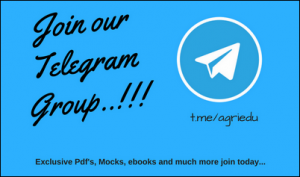